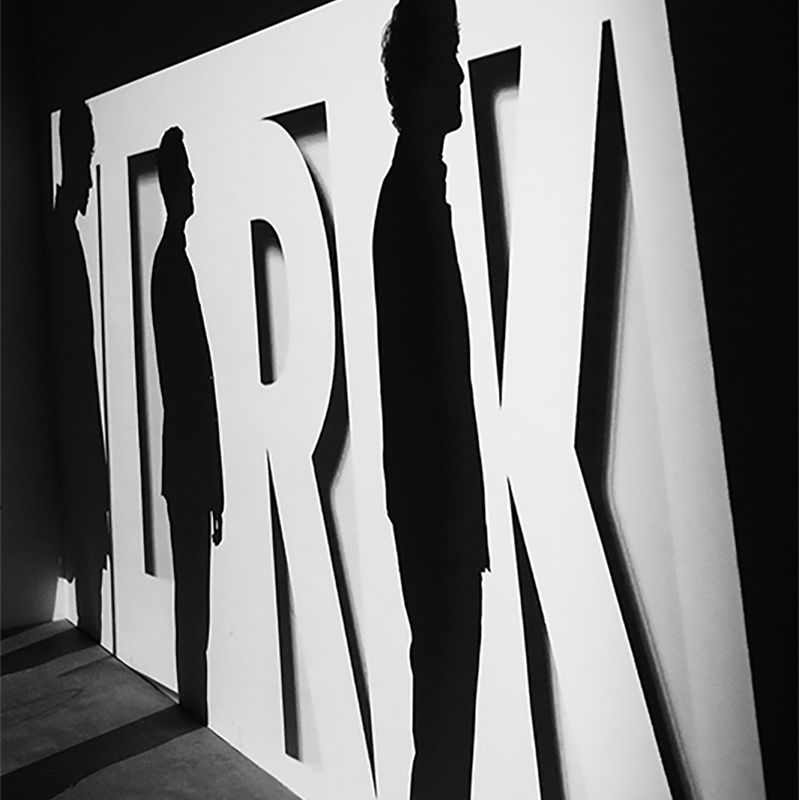 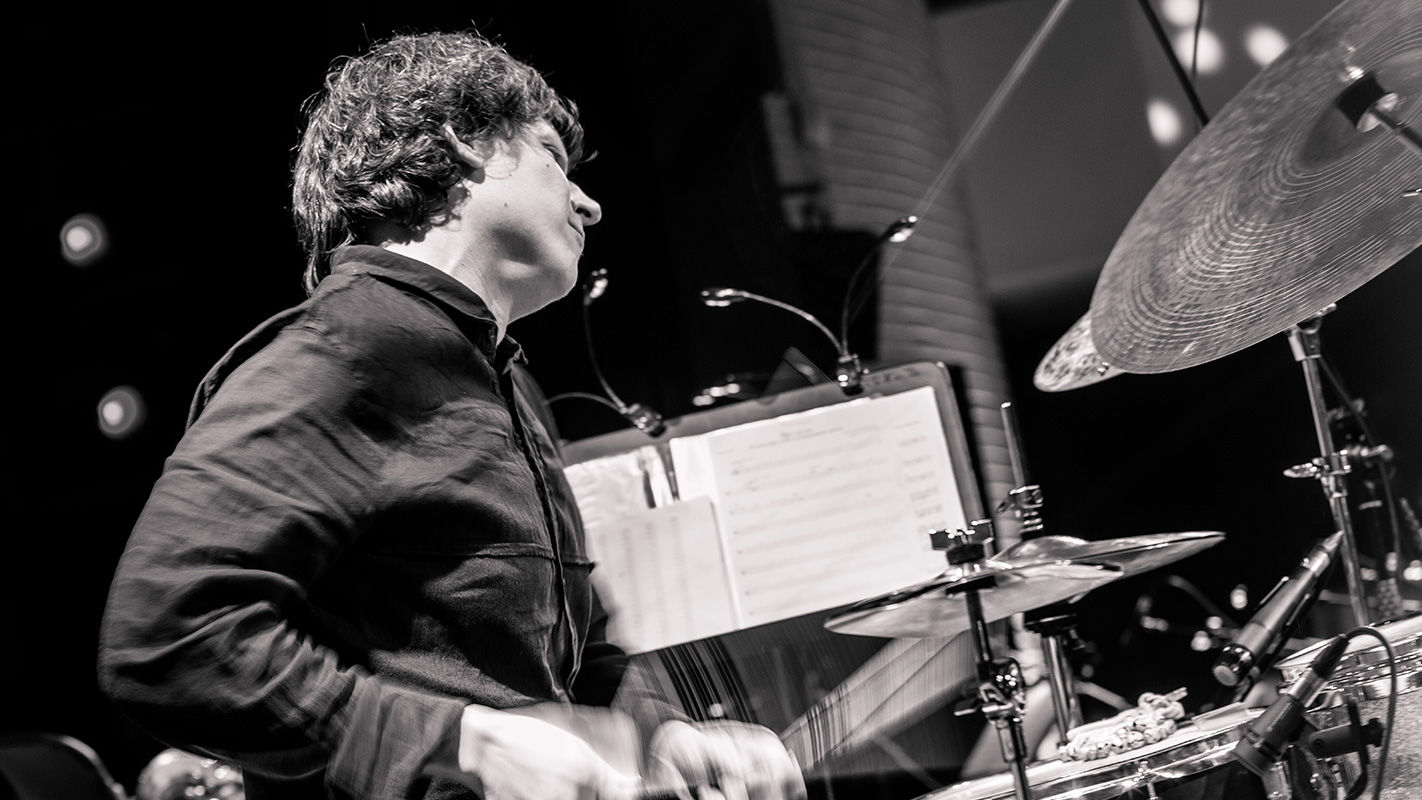 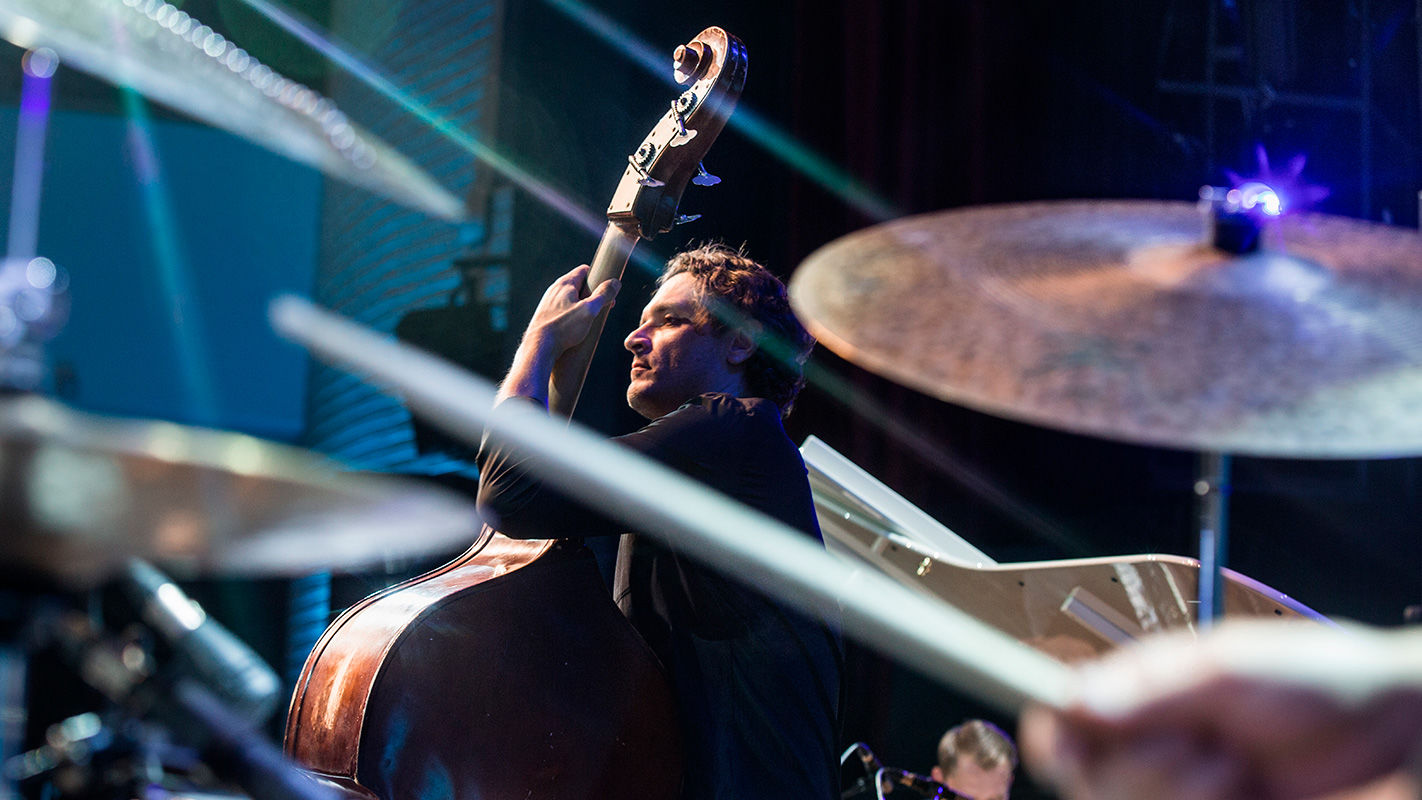 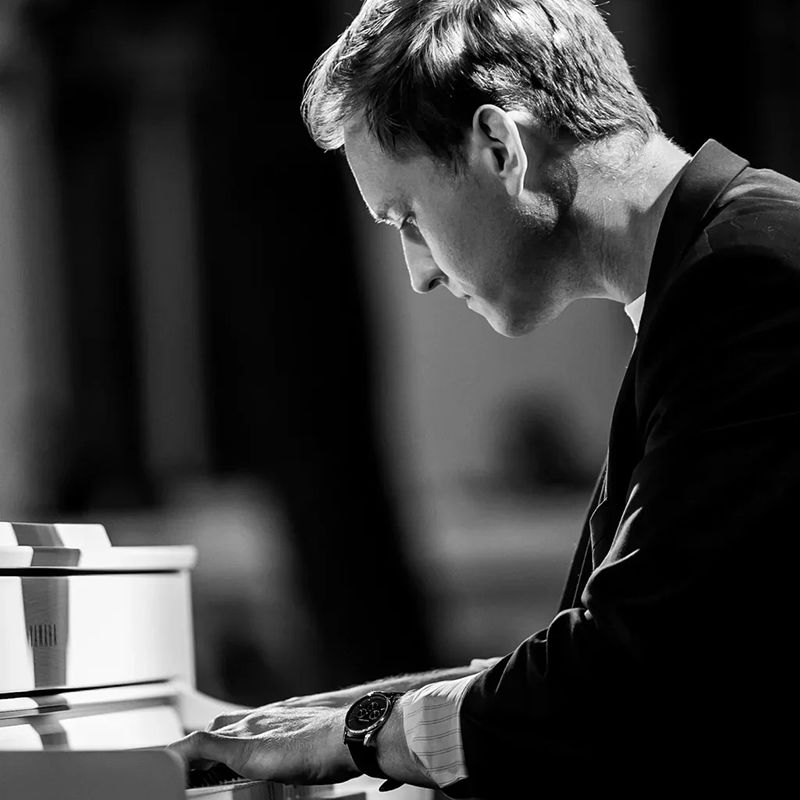 The LRK Trio has all the elements for great music. Chops galore(!), but even more importantly great melodic sense, interaction between the members, and deep, deep soul. All soloing is just first rate... these musicians have studied and practiced for many long hours separately and together! - Randy Brecker about LRK Trio’s album Memory Moment

“This group is nothing less than a ‘kraftpakke’ (power pack). A sensation. The concert will be remembered for a very long time.” - Journalist Tor Hammerø about LRK Trio’s performance at Molde Festival 2019.

LRK Trio is, strictly speaking, a piano trio — but it's not just another piano trio; the group really is something else. Their album titled If You Have a Dream, hit big in Europe and elsewhere. Released on Norway's Losen Records for worldwide distribution, the album was featured in Europe Jazz Media Chart, provided the trio with the Special Jury Award at the Made in New York Jazz Competition adjudicated by Lenny White, Mike Stern, and Randy Brecker, and secured a busy tour schedule for the band, including Belgium, the Netherlands, Norway, Poland, Latvia, Estonia, Switzerland, Portugal, Japan, South Korea and USA . Together, be that in the strict trio format, or with added string quartet and / or several featured instrumentalists and singers, LRK never resort to ordinary. The abundance of timbre and colors within the band can puzzle an unprepared listener, not just in sheer volume of instruments used — trio organically adds electronic sounds and modern samples. But even more so, in rich harmonic textures, ever-shifting grooves and polyrhythmic patterns, and above all, in generous outpour of melodies. LRK Trio are very modern in their sound — the way they play and sound is unmistakably 21st century; but they never let their listener forget that they inspired by a global musical culture and yet distinctly original and recognizable. 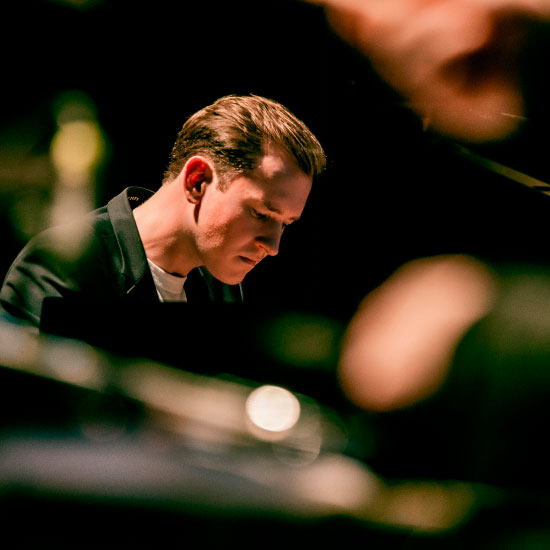 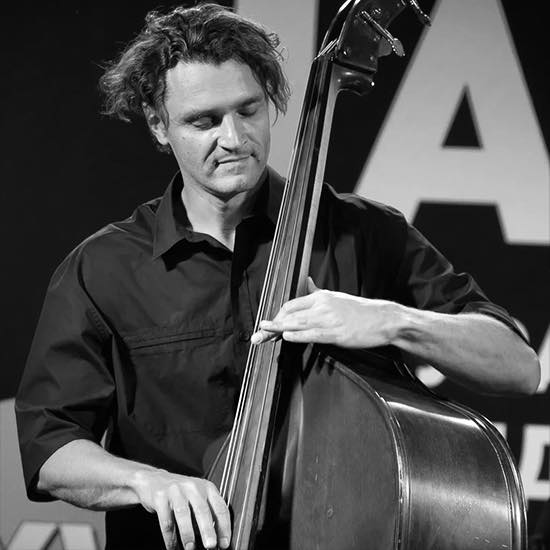 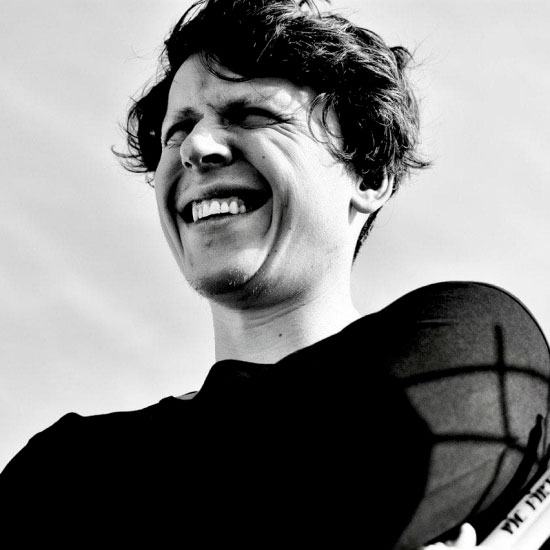 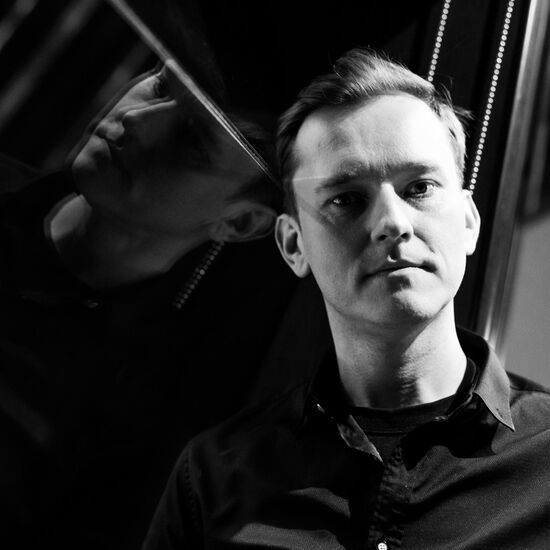 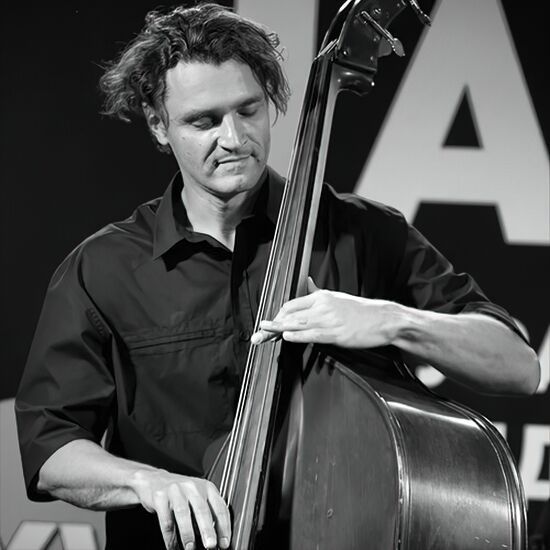 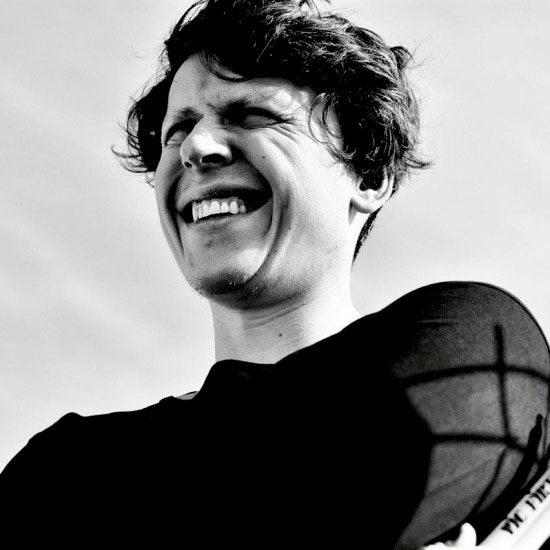